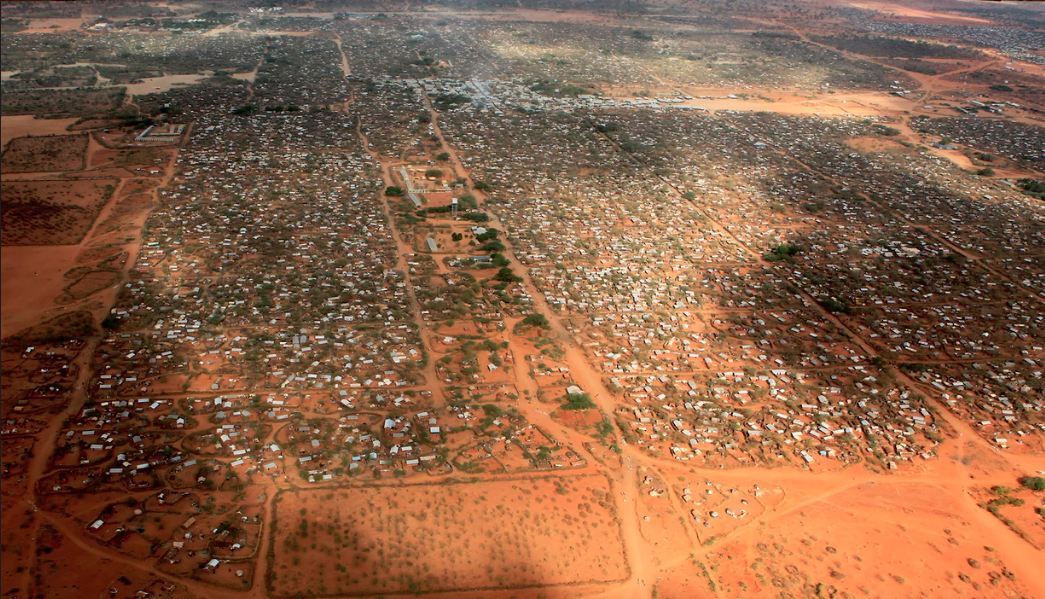 Spinoza’s ideas explained by Antoni Negri, about the questions of contingency, of the possible and of praxis, to produce a science of contingency and possibility seem today more urgent than ever. is not a coincidence that Negri, has been involved in such studies around Spinoza’s legacy, as also is Rosi Braidotti, the great thinker of Nomadism, who finds in Spinoza’s idea of conatus, the tool to cope and intervene on our present towards another future, with a positivist liberating force.

Over the last year, we have been intensively preoccupied with the issues around contingency, of refuge making and particularly of the form of the tent. We found out ( between all of us involved)  a will to make of such concerns, a practical experience.

This was supposed to happen over an intensive four days summer campus lab, where we all had to deploy our tools and knowledge in to a praxis, in to a making possible.

But this year’s Campus Lab Experience had found delays and obstacles on institutional support which made its launching impossible at the time and had to be cancelled and post-poned. This sudden situation, the delayed arrivals of permissions, slow bureaucracy, made the work no viable.

So now, the November meeting at COAC Barcelona, will be an special situation to reflect on all that sort of contingencies that politics are and which are all around and over us.

We will give soon more information on the program.

http://summercampresidence.tumblr.com/post/125589642659/the-ongoing-crisis-with-refugees-and-people
The core of the research was concerned on how to make, or improvise a Camp Tent Prototype and the various uses we could have of it.