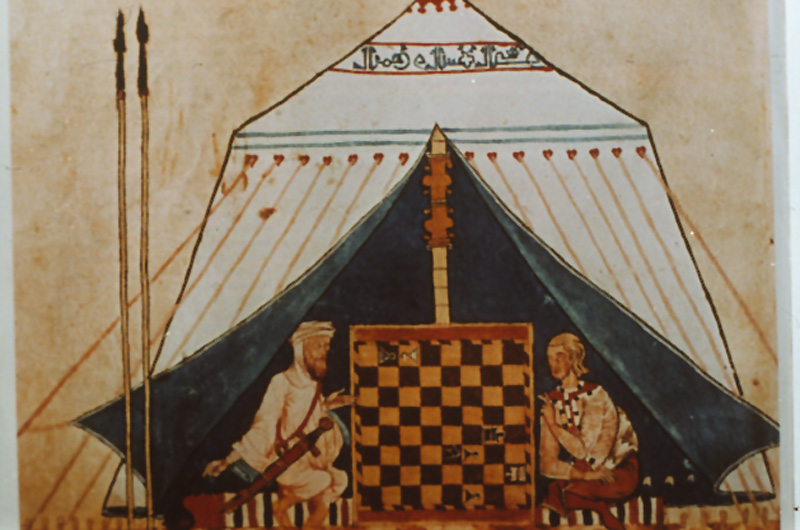 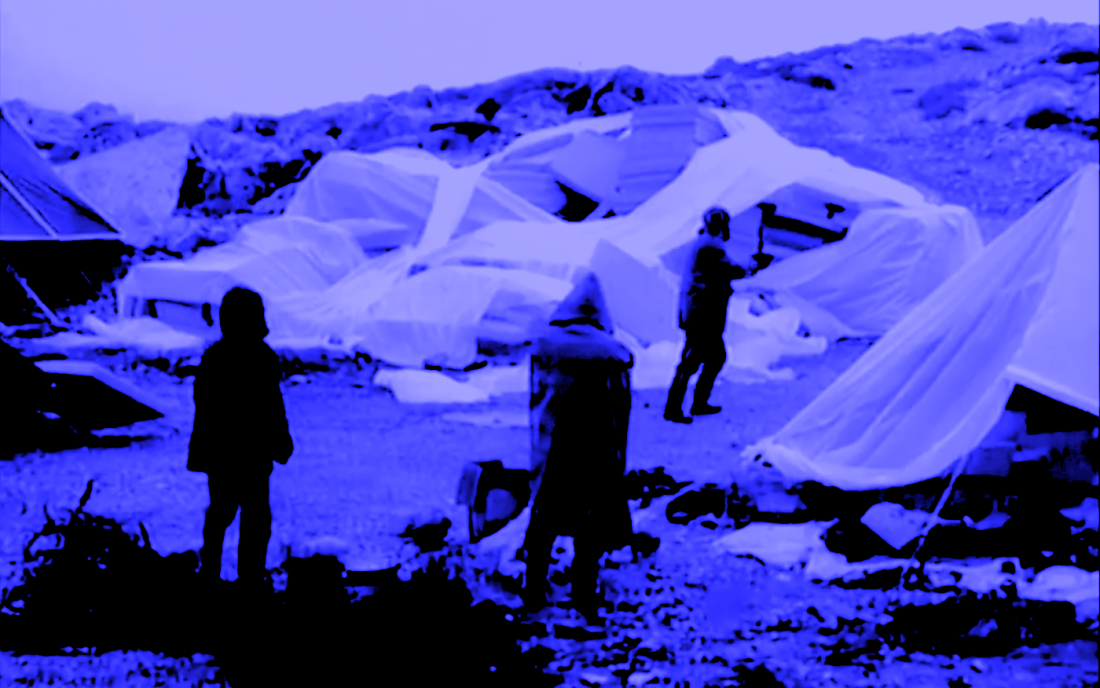 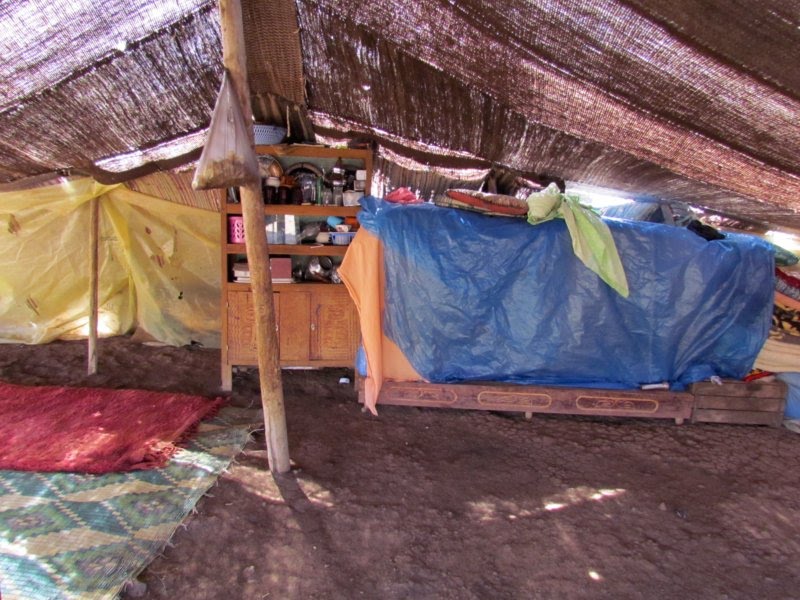 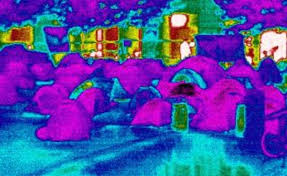 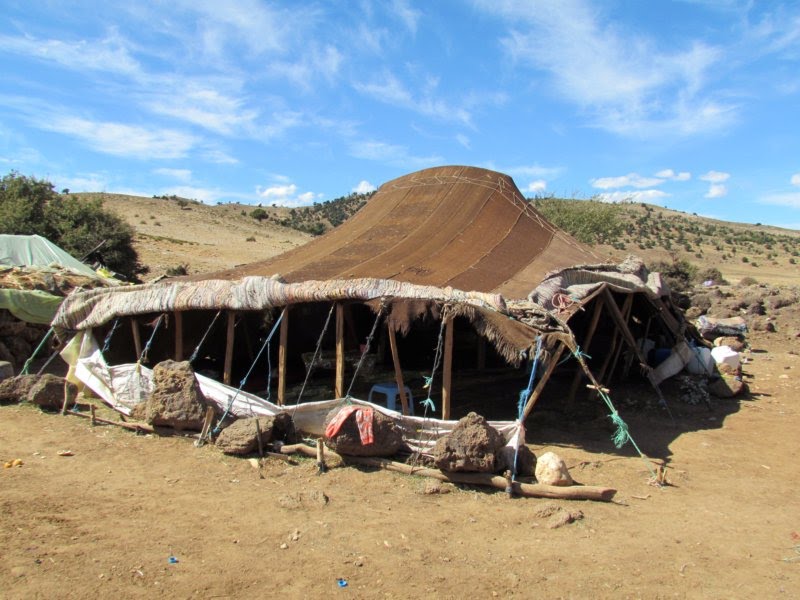 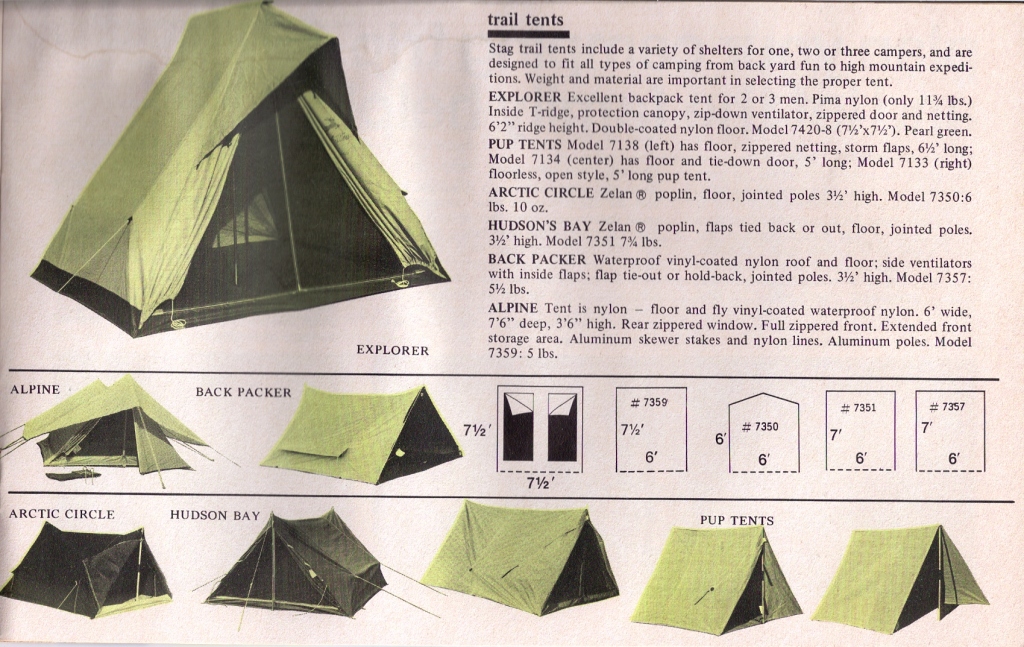 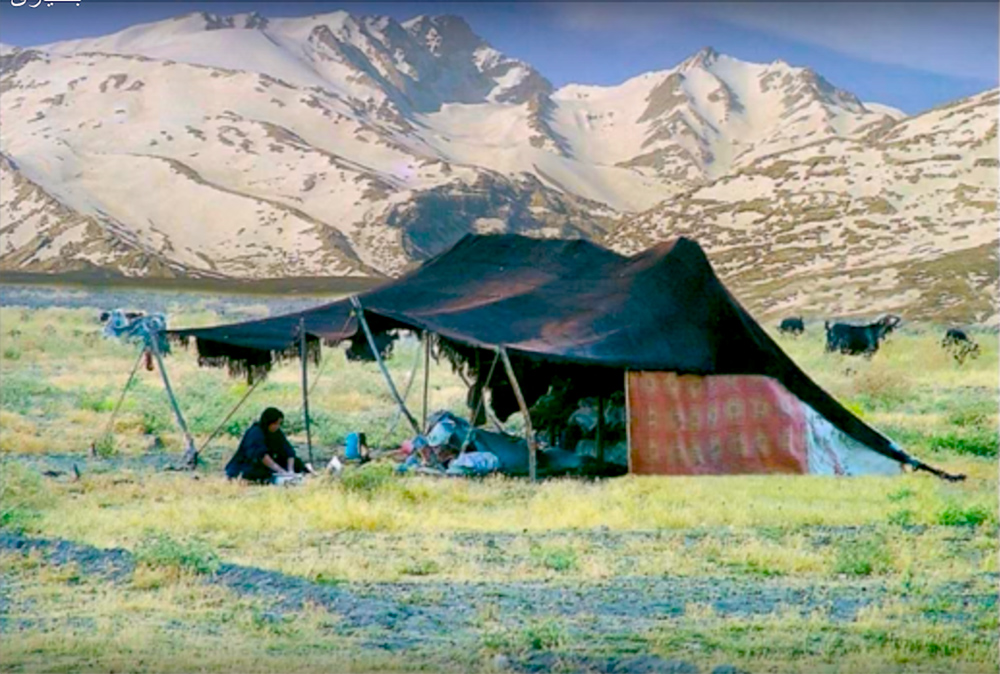 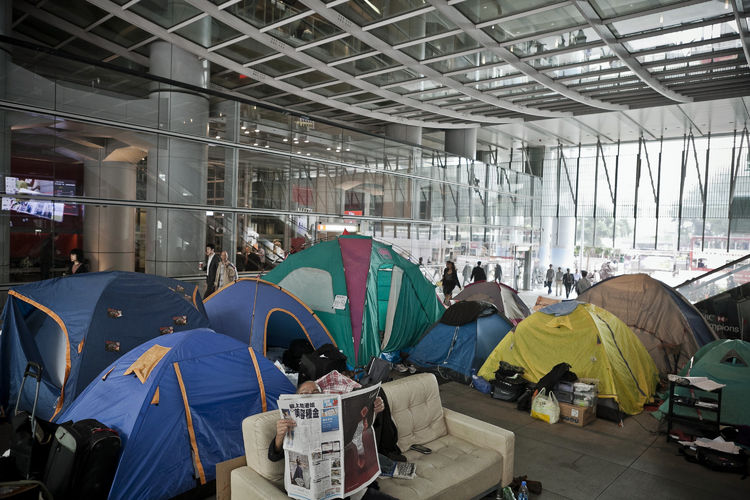 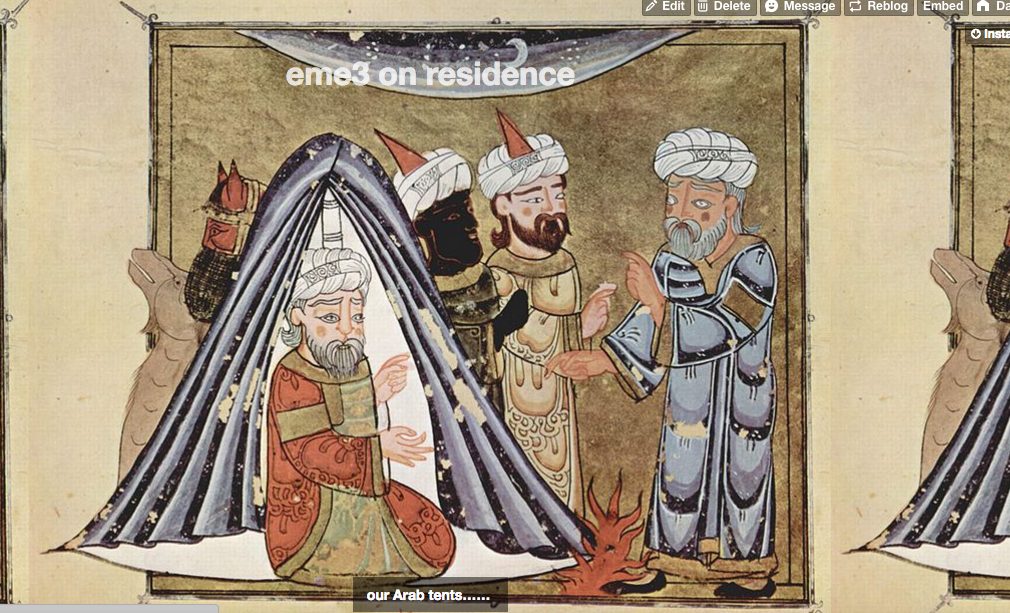 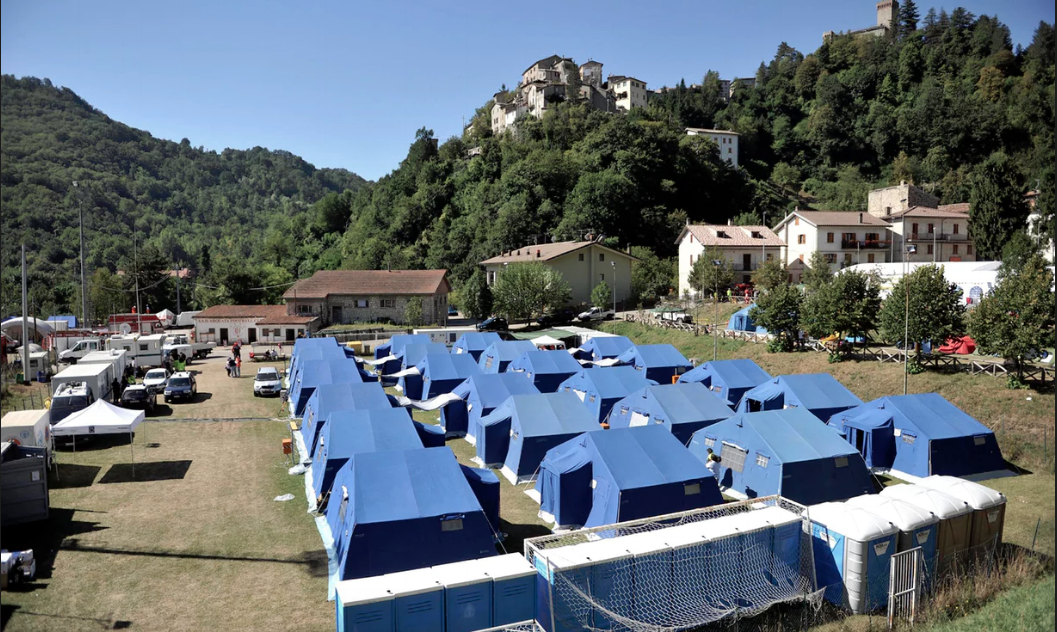 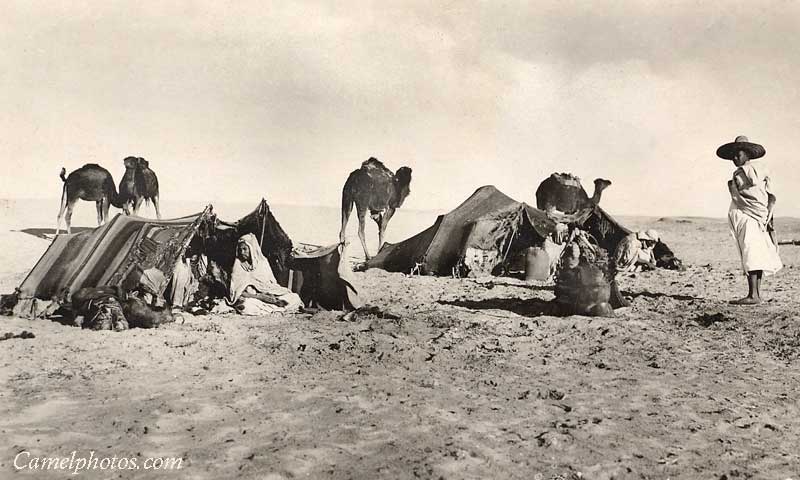 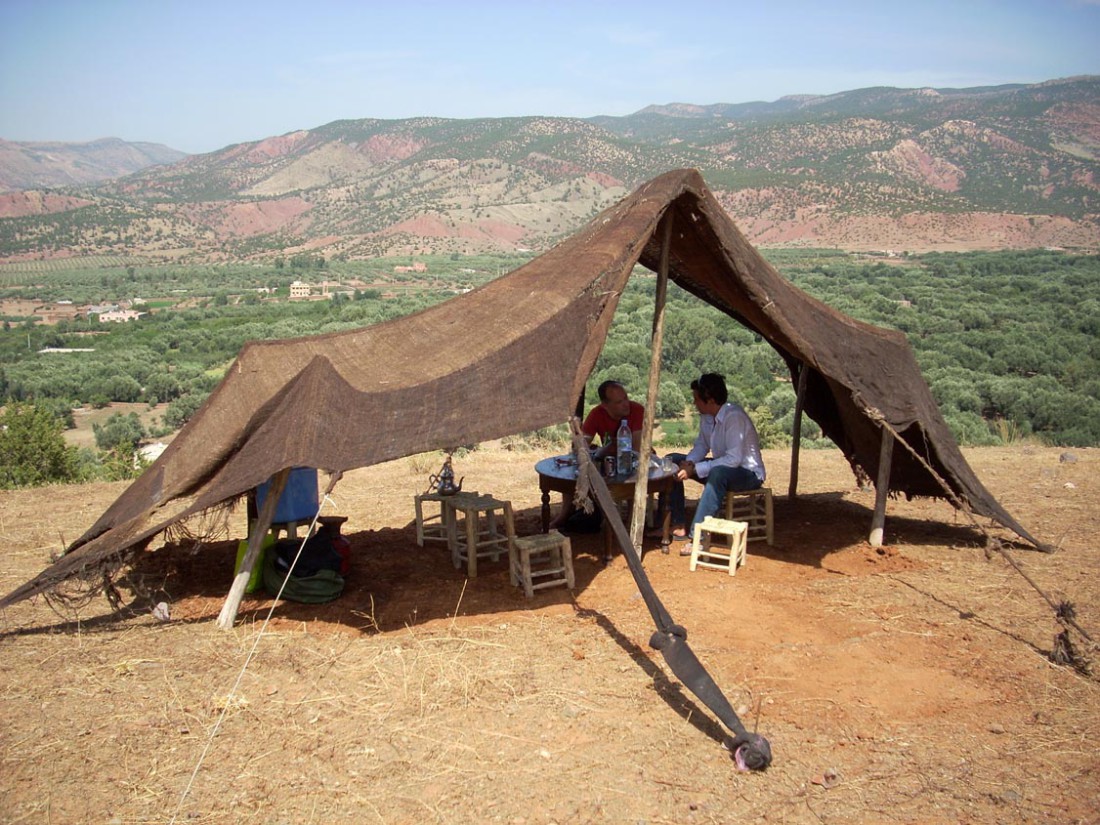 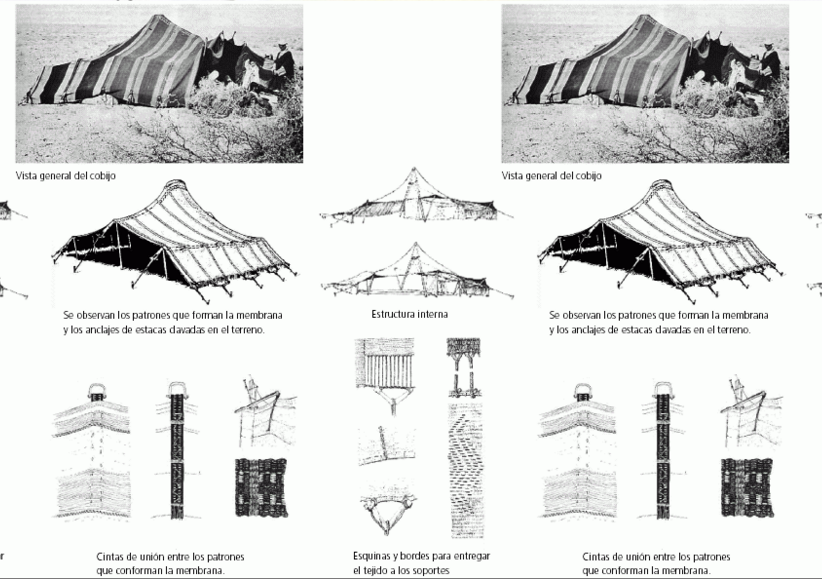 Q: I need to use the word “jaima”, the arabic tent, in a text and I don’t know if in english you keep this word or you translate it… thanks.

A: The word is arabic, and is transliterated into Spanish as “jaima” or into english as “haima”. Not everyone would recognise “haima” in English, so you may prefer “bedouin tent”.

For November’s edition of eme3  at COAC Barcelona, Escuela de Calor will place a body representative of hospitality and refuge, that will interact with other participant’s projects. In this sense we can say that a Jaima will appear, as an acting body politic for representing resistance and hope at the same time.

Becoming Haima/Jaima is an ongoing research as part of a series of works around the Tent as form, as a body of contingence and of resistance.

It is part of the project School of Calidity/ Escuela de Calor’s Barcelona Urban Peripatetics Research Base at /Eme3 as a peripatetic school program.

My work is based on the Aural production of situations and events. It is research based and takes form as performative workshops and the creation of collective actions with small improvised ephemeral groups of people and facilitates the channelling of thought trough out conversation and walks at its core is the question of de-schooling ( as in Ivan Illich) and of questioning education as we know it.

It has also re-taken its study of solo performance experimentation/investigation on urban spaces that include my physical presence, with sound and field recording and editing of films and photography around each of this actions.

Most of the field works and research is uploaded in various online blogs that works as archive wile facilitating communication and sharing.