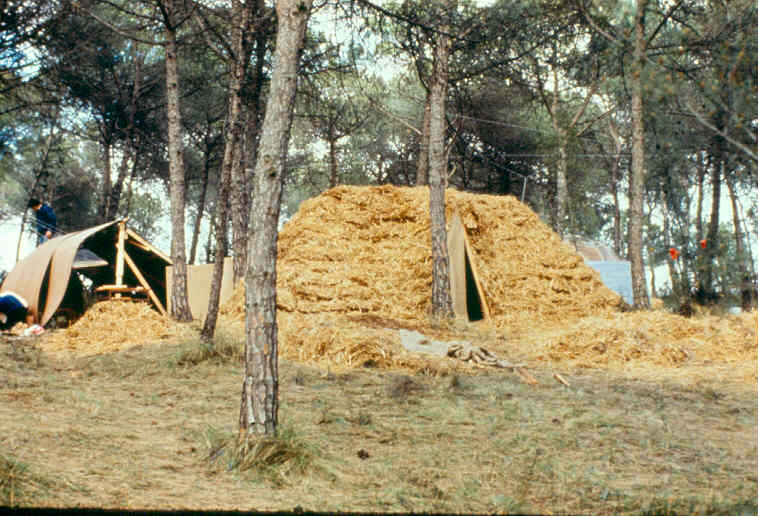 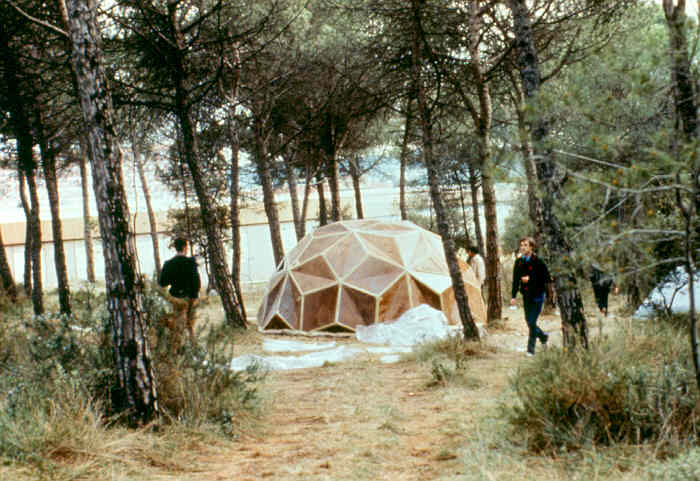 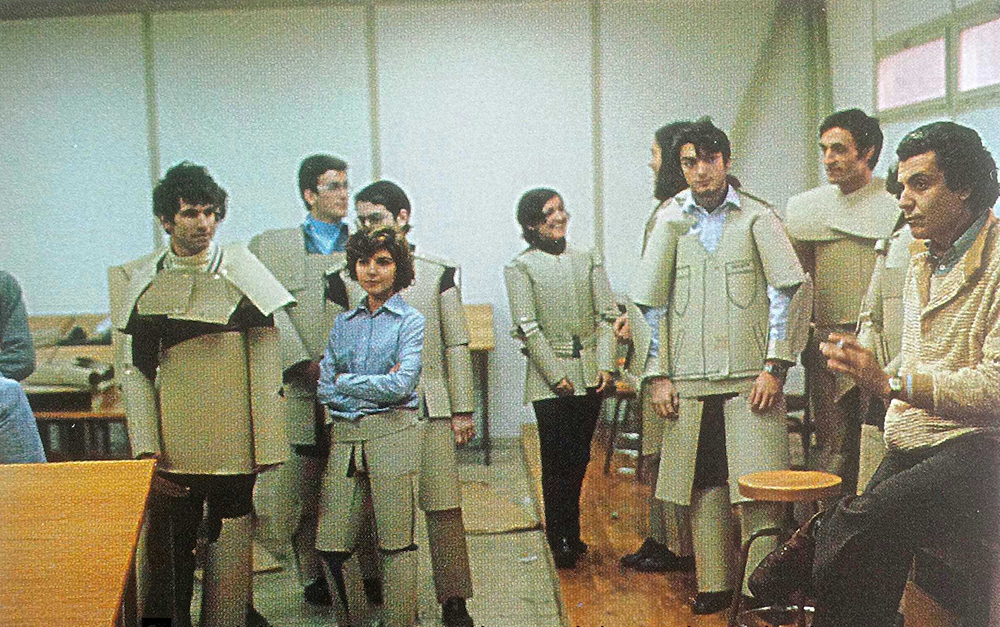 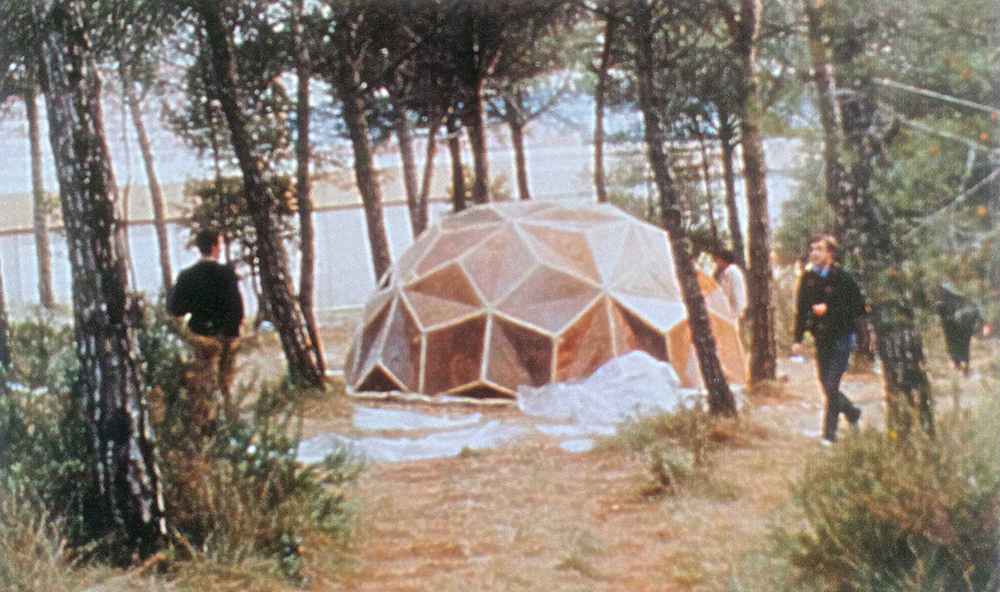 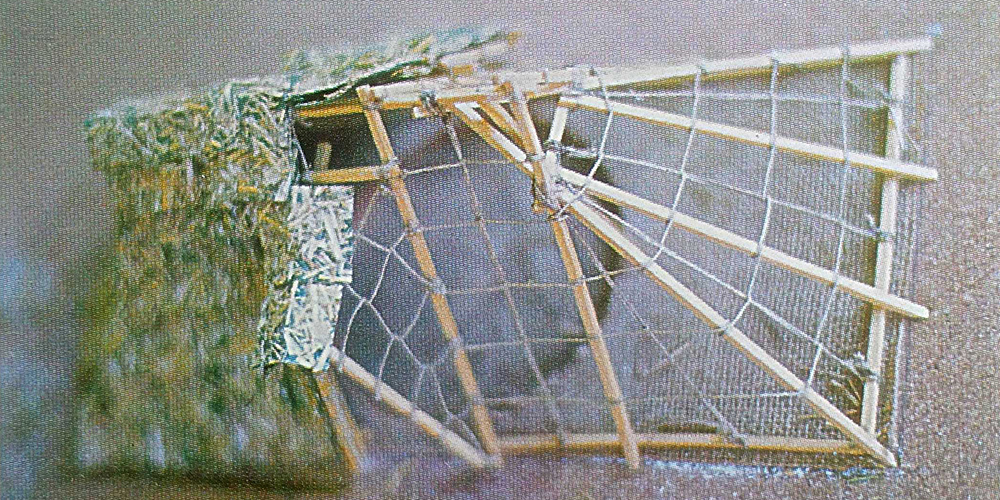 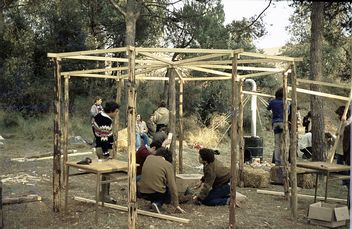 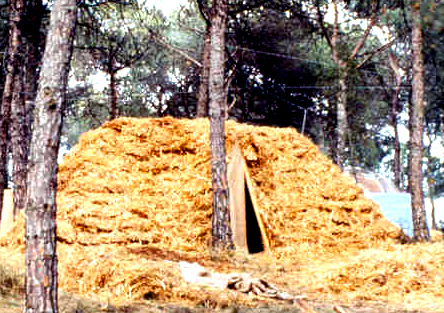 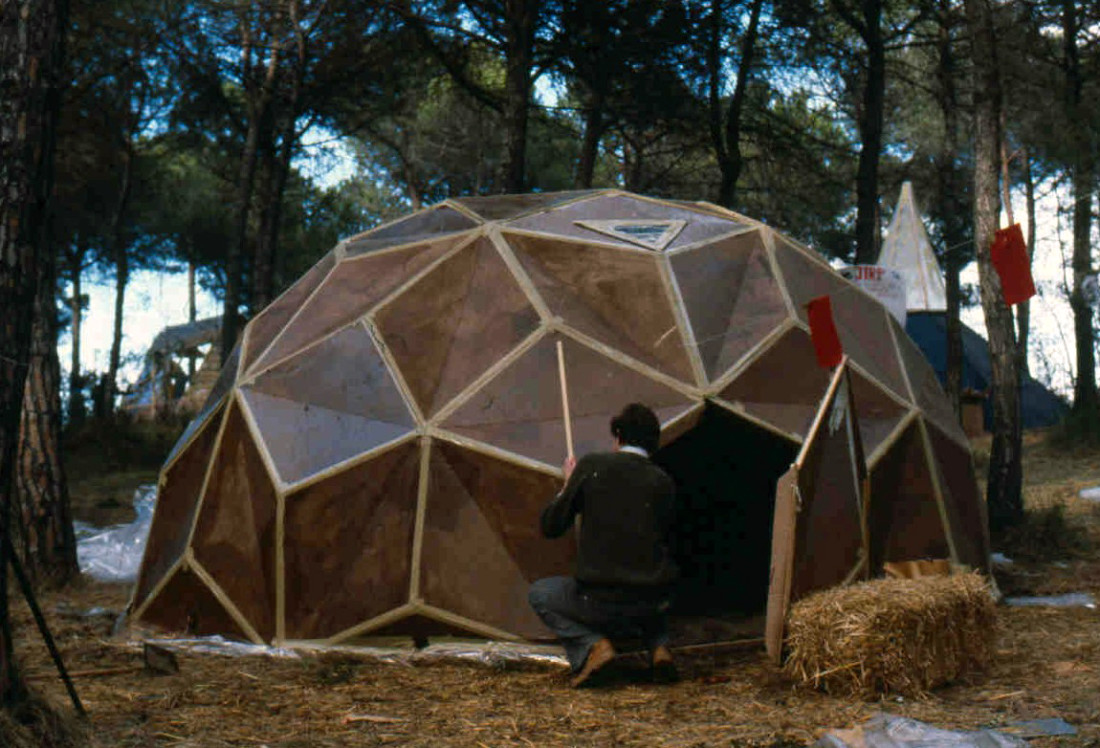 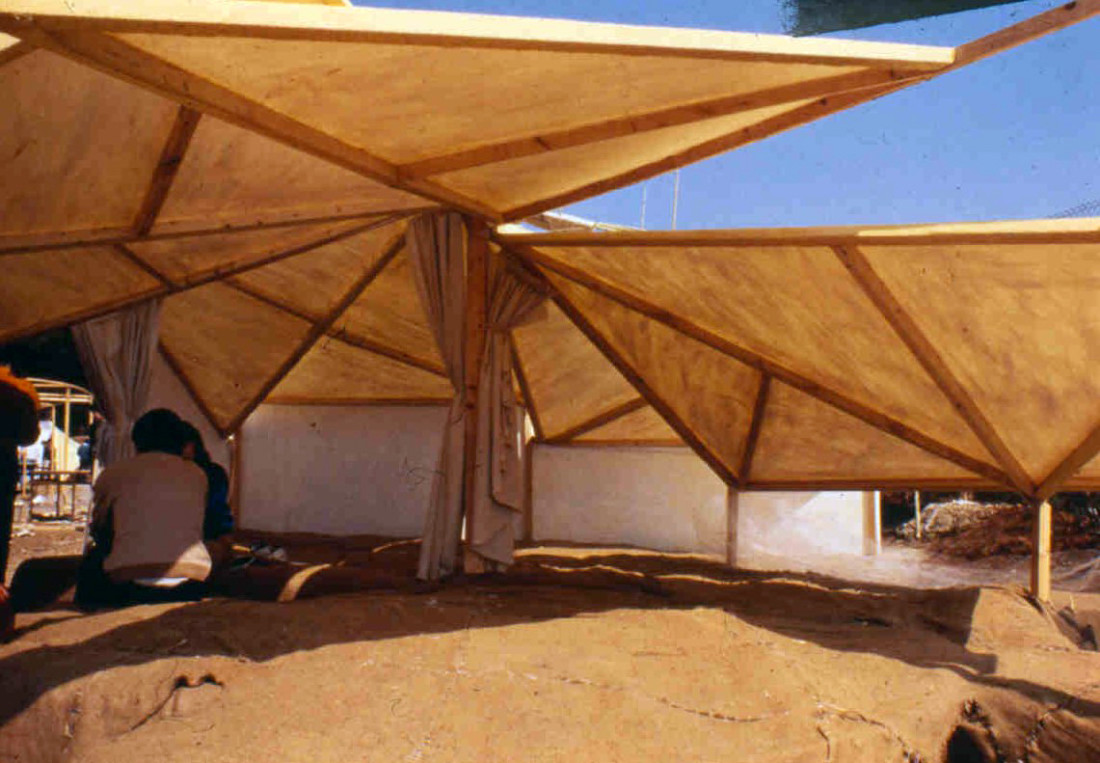 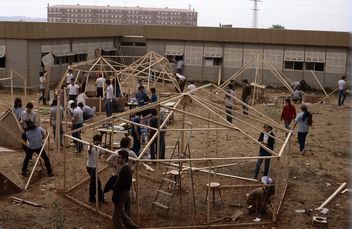 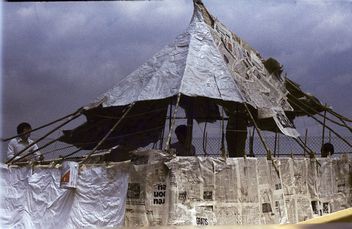 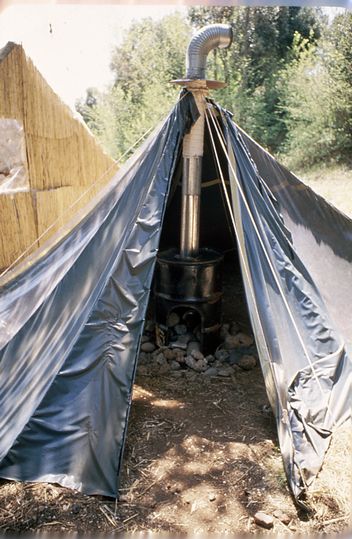 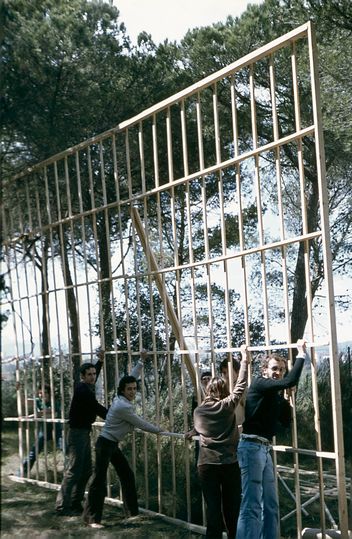 PERE RIERA : THINK WITH THE BODY

During the years between1978-1980, first year students of Escuela Técnica Superior de Arquitectura del Vallès (ETSAV) moved into a hut-prototype overnight that they designed and built themselves.

In the adjacent forest of the university building, the students experienced a pioneering moment as part of their course. The possibility and advisability of a practical subject at the beginning of their career was unique. What began as a singular and special teaching experience eventually became a school party and a social event for the whole community in Sant Cugat. Other universities of architecture followed this example. The story and images of this project are the fundament for a new exhibition to be shown in eme3.

Architect by the School of Architecture of Barcelona (1975).

Doctor “cum laude” by the School of Architecture of Barcelona with the thesis “Imparting is sharing” (1987). Professor at the Department of Architectural Projects “Polytechnic University of Catalonia” (1988). Musical and scenographic activity. (1975-1978). Orquesta Plateria. Jaume Sisa i Fable Fox teaching at the Eina School (1971-1974)..; in Schools of Architecture of Barcelona and Vallés (1975-2008) and the Barcelona Institute of Architecture. BIArch. (2010-13). Deputy Director and Head of Studies of the School of Architecture of Vallés (1999-2002), from which promotes the creation of the Research Center for Local Government. LARC. Member of the “Board of Directors” of BIArch. (2010-13). Speaker, lecturer, visiting professor and jury member at various institutions and national and international universities: Valencia, Seville, Granada, Santiago de Compostela, Recife, Saint-Etienne, Bucharest, Cairo, Buenos Aires, Bogota. Creates the “Viceversa dis seny” Studio of architecture (1968-1971) where he began his professional activity. After that the Studio “ RGA Arquitectes “(1982) from which he performs the duties having won numerous awards: Decade; World Footbridge Award; Construcció Catalunya; Bonaplata; Bienal de la Sota; Espanyola Architecture Biennale; FAD Awards finalist.

Board member of the “Amics del Museu Nacional d’Art de Catalunya” Foundation since 2011. Currently works as a researcher on the passage of abstraction artistic experience through interdisciplinary collaboration between architecture, dance, video, painting, photography and fashion .