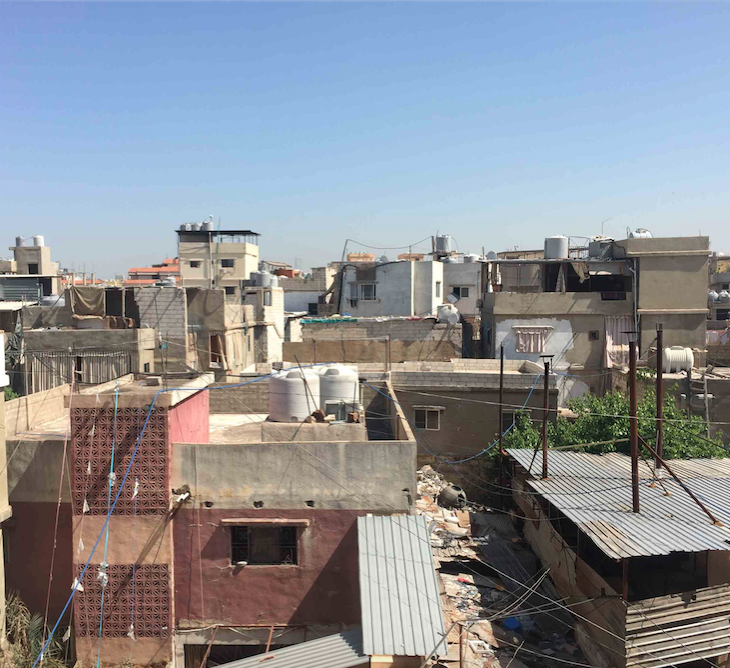 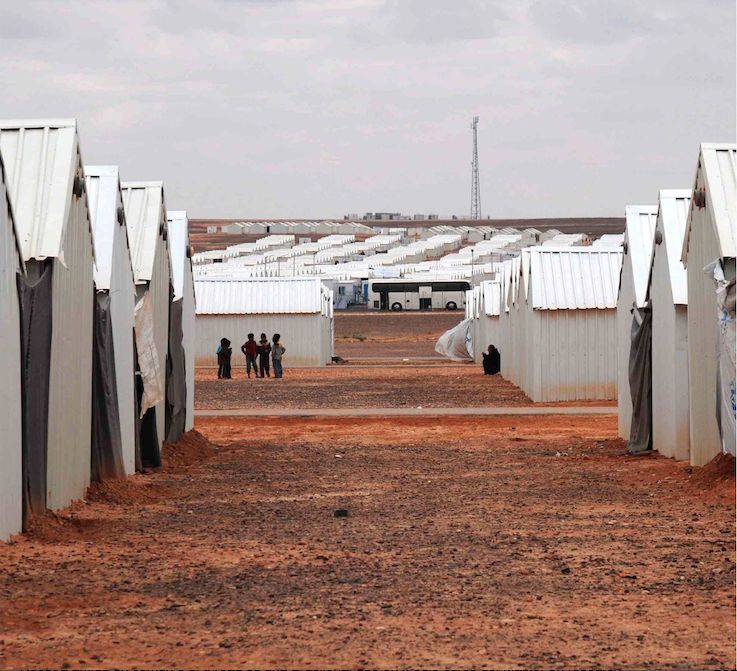 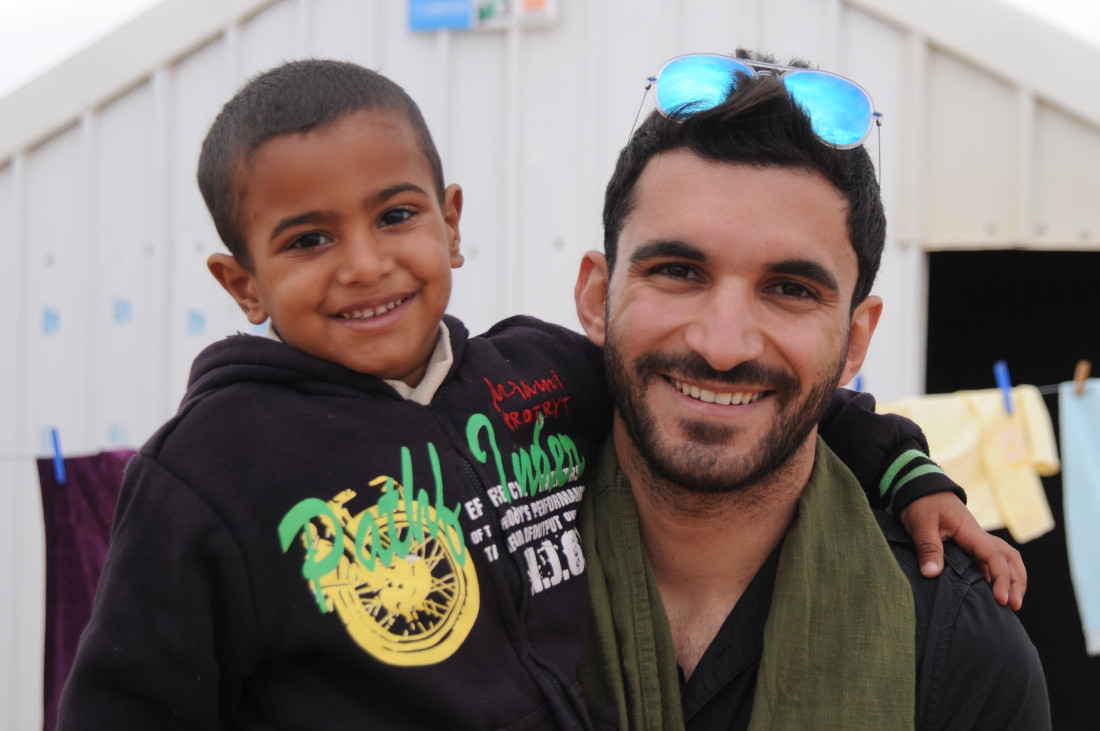 Today, hundreds of millions of people have fled their countries to escape war, violence and disorder, becoming refugees in asylum countries and living in refugee camps. These refugee camps play the role of “emergency temporary settlements”, despite the concept of temporary often meaning a period of years and even decades in relation to refugee situations caused by conflicts. During this unknown period of time refugees suffer the hard living conditions caused by the design of the camp and the low quality of life inside it. In most cases the refugee camp planning process does not take into consideration the long-term perspective of refugee camps, the refugees’ needs, culture and background or even the natural conditions of the site location.

The talk outlines the process of refugee camp planning through the current standards and guidelines and investigates how these standards are actually implemented on the ground when different types of refugee camps are opened and managed. The investigation highlights the inadequacies of current standards and guidelines which impose rigid structures and plans on the camp inhabitants who have their own needs and aims and who play an active role in changing and transforming these structures to replicate as far as possible their previous lives and living conditions. The explanation provided of this process is supported by a comparative analysis of two existing Syrian refugee camps in Jordan, Al-Zaatari and Al-Azraq, and another in Lebanon, the Borj El-Barajne camp for Palestinians.

The talk also shows how urban planners and architects can play a big role in improving the living conditions and livelihoods of refugees. And argues that a different perspective has to be taken into consideration, a perspective which envisages refugee camps as a form of urbanization with a more sustainable performance, where refugees are able to continue their normal lives without suffering; where refugee camps would offer a brighter future for refugees, hosting communities and the environment.

Born in Lebanon, Nasr Chamma, a humanitarian activist and urban planner, obtained two master degrees in Advanced Architecture from the Institute for Advanced Architecture of Catalunya (IAAC) and a Master of International Cooperation in Sustainable Emergency Architecture from Universitat Internacional de Catalunya (UIC). Currently he is a PhD researcher at UIC-Barcelona, analyzing different forms of existing refugee camps and working on new models of emergency settlements with the main goal of improving refugees’ life conditions by illuminating the majority of the complications now being faced.
He was a part of different humanitarian organizations and NGOs, the last was UNHCR-Jordan where he focused in his researches and projects on the Syrian refugees who live in, both, camps and urban areas, experiencing their situations well enough to figure out ways of improving them. He has given couple of open lectures about the importance and needs to Rethink Refugee Camps and the refugees’ rights and future. The last were in three different countries, Barcelona-Spain, Ottawa-Canada and Manila-Philippines.
Moreover, he’s the co-founder and team leader of “Infinity Codes Architects” (Since 2011). His researches and interests are ranged between sustainable cities’ planning, refugee camps, community based planning, housing designs, slum upgrade, public spaces, mobility systems and industrial design on future urban scenarios for cities with social aspects.